Girls aged between 11 and 13 are increasingly being tricked and coerced into performing sexually over their own webcams, data suggests.

The Internet Watch Foundation said 80% of the sexual selfies it found in its relentless trawl for images of child sexual abuse were of children this age.

The charity took action on 37,000 self-generated images of children last year. About 30,000 were of adolescents.

Its chief executive said the number of cases was growing at an alarming rate.

Susie Hargreaves described the distribution of such images and films, often self-made in domestic settings, as a "national crisis".

Often children were seen looking into cameras, reading messages asking them to do something and complying.

The IWF said of all web pages featuring images of child sexual abuse, a third consisted of self-generated images, mostly by girls in a domestic setting.

Ms Hargreaves said: "These are images and videos of girls that have been groomed, coerced and tricked into performing sexually over webcam in what is fast becoming a national crisis.

"There has never been a more poignant time to shine a light on the uncomfortable truth we are now faced with."

Victims were getting younger, she said, as more younger children had access to webcams from their phones in their bedrooms.

"At this age, they are incredibly vulnerable," Ms Hargreaves said.

"They are still developing physically and they don't have the emotional maturity to understand what is going on.

"They are being flattered, told they are beautiful.

"They often think they are in relationship with someone."

She urged young men who might stumble across such images of under-age children as they viewed pornography online to report it and "save many more victims of child sexual abuse".

Reporting can be done quickly, anonymously and safely .

It is the first time detail of the types of images discovered and age groups affected have been revealed.

Chief Constable Simon Bailey, the National Police Chief's Council lead on child protection, said: "Work like this, which seeks to educate people about the law and encourage them to be responsible, and especially to report any sexual images and videos of under-18s, supports the reduction of crime, the removal of indecent content and, importantly, lessens the harm to victims."

Tink Palmer, of the Marie Collins Foundation, which works with the IWF over the issue, said the amount of indecent content featuring children was growing.

"All internet users need to understand that they are breaking the law if they view this material, regardless of who has taken or uploaded it," she said.

Past child abuse may influence adult response to antidepressants... 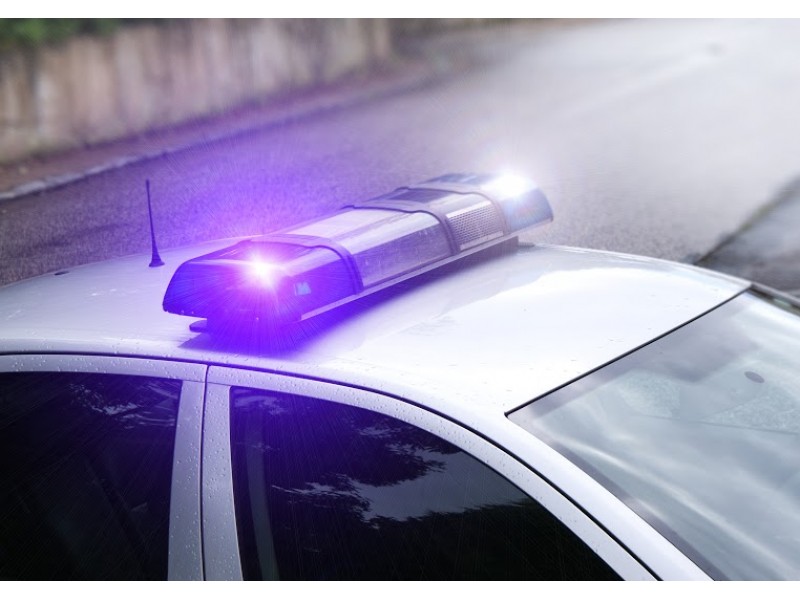 Children of same-sex marriages fare as well as those with opposite-sex parents,... Sex constraint: one in four people believe this is the norm!...