Four men who stole jewellery from the London home of celebrity chef Marcus Wareing and then photographed themselves wearing it have been jailed.

The four Chilean nationals admitted conspiring together to trespass with intent to steal when they appeared at Kingston Crown Court on Tuesday.

They were each jailed for 40 months.

Police were called to the house on 11 October over reports a large quantity of jewellery had been stolen during a burglary.

According to the Met, a Black Honda HR-V which had been seen in the area at the time was spotted again in Redhill four days later and stopped by police.

The four men were found inside along with equipment including gloves, torches, a screwdriver and a glass-breaker.

Mr Wareing, a judge on BBC show MasterChef: The Professionals, said his family were "pleased that the men have been caught" and praised the police for "making us feel safe and secure again in our home". 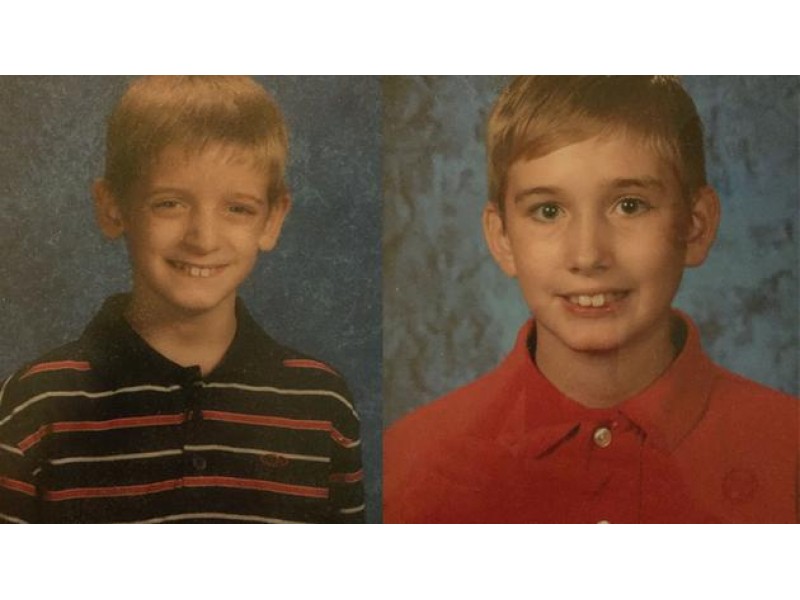 Adam Johnson jailed for six years: Here are other players for English clubs who... Millions of Brits at risk of underinsuring valuables...