Plans to introduce a new "barnacle" parking fine system at a US university have been put on hold after complaints from students.

The so-called barnacle is a type of car clamp that sticks to the windscreen using suction cups, and releases its grip after the parking fine is paid.

But outraged students at the University of Oklahoma (OU) shared tips for removing it without paying.

The university's parking authority said it would review its use of the device.

"The amount of sheer rage festering in my body right now... this is what I'm in thousands of dollars of debt for? I pay how much to go here and you continue to exploit us in ludicrous ways for profit?" said one student on Twitter.

The university had originally said the scheme would be more "convenient" and less expensive than towing away vehicles.

If a driver had failed to pay more than three outstanding fines, a parking warden would attach the barnacle to the windscreen.

The large plastic screen would be held in place with powerful suction cups, and obscure the driver's view.

Driving off with the device attached to the car would sound an alarm and alert the parking warden.

(link geoblocked in the EU) while the parking team sought "further input from the OU community".

The university had been renting five of the devices for use on campus.

It said students would be given 30 days' notice if it decided to reintroduce the barnacle system.

Dallas-area Student Shoots Self In Leg With Gun Brought On... 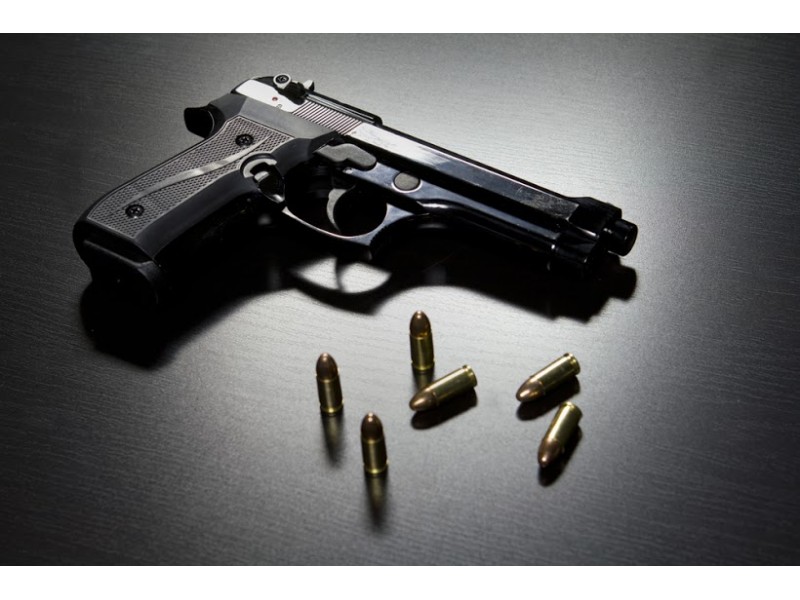